The Role of Single-Country ETFs in a Globally Diversified Portfolio

New Frontier’s patented investment technology, including an independently corroborated portfolio optimization algorithm and state-of-the-art rebalancing rule, allows for the creation of institutional-quality portfolio solutions that are scientifically risk-managed for clients across the risk tolerance spectrum. The successful use of any kind of optimizer for asset allocation, however, depends heavily on judicious choices for which asset classes to include and which to exclude. During our extensive experience testing and utilizing our technology over 13 years, New Frontier’s Investment Committee has found that broad-based international index funds (Europe, Pacific, International Small Cap, International REITs, Emerging Bonds, and so on) are generally sufficient to complement domestic holdings and provide most of the risk and return enhancements that global investing can offer. This is fortunate because broad-based funds make for a much more feasible and stable risk/return estimation and portfolio optimization process than an array of more finely-grained (not to mention expensive) instruments.

Various economic and market circumstances have at times warranted consideration of holding a small number of more specialized investments as well – investments which would be removed once those circumstances change. Unlike typical investors, who make ad hoc decisions about asset inclusions (let alone portfolio weightings), New Frontier always subjects any such putative inclusion to objective hypothesis testing, made possible by leveraging the inherently statistical design and operation of our optimizer itself. An addition to the asset list is only accepted by the New Frontier Investment Committee if statistical tests show a high degree of confidence that the new asset’s inclusion would, for at least some risk tolerance levels, be a significant contributor to portfolio optimality. This means that allowing the optimizer to invest in the asset yields a reduction in portfolio risk and/or return enhancement via a consistently positive allocation to that asset across a great majority of scenarios. Accordingly, a limited number of single-country positions are currently included in our Standard and Tax-Sensitive strategies, where our investment expertise suggested, and rigorous testing corroborated, a benefit above and beyond what more generic vehicles could deliver. 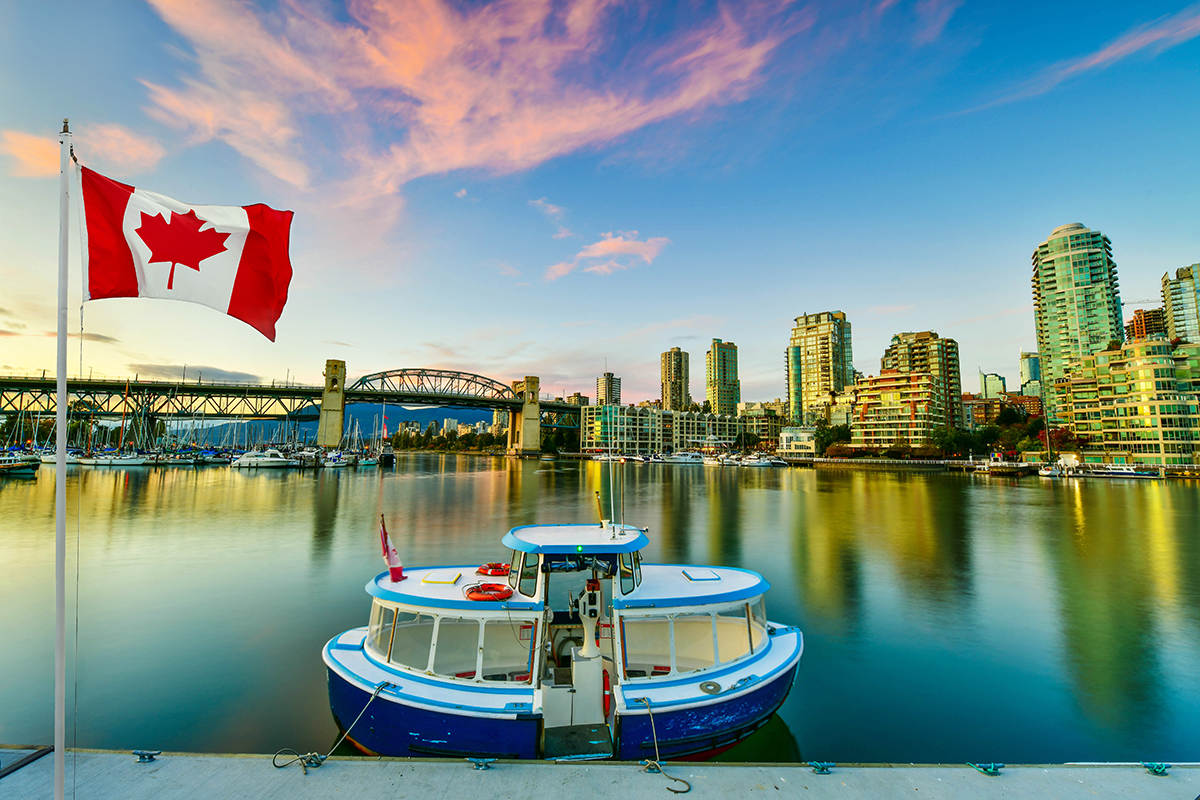 Typical international developed markets indices, and the ETFs that track them, cover all of EAFE (Europe, Asia, and Far East) or split it into Europe and Pacific regions. Unfortunately, this leaves Canada out in the cold. Canada’s economy, resource-driven yet modern and robust, is far from a mere mirror of its neighbor to the south. Including an asset that tracks the Canadian market not only fills a geographic hole left by other investments, but has a statistically significant diversification benefit. New Frontier added an allocation to Canada in its Standard and Tax-Sensitive portfolios on 12/29/2011. Should index and ETF providers rethink and restructure the major building blocks of the global market so as to include Canada into one of the broader categories (say EAFE, or a North American index), New Frontier would reconsider and likely terminate its inclusion as a separate asset.

The “BRIC” acronym (Brazil, Russia, India, and China) has been associated with a great deal of investing interest, as well as hype, in recent years. The promise of BRIC economies lies in their unusual potential for rapid growth, with millions of people transitioning from rural/agrarian to urban/industrial lifestyles every year and no end to the process yet in sight. Some of these countries seem poised to be dominant players in the economy of the future due to their well-educated populace; others have a wealth of relatively untapped natural resources. In 2010-2011 New Frontier performed statistical tests in which index funds representing one or all of these countries were added to our portfolio optimizations. Our finding was that only China showed up with a statistically significant allocation. It did so despite already being represented in our portfolios as a part of an Emerging Markets ETF. We added a separate allocation to China on 7/13/2011. We were careful to avoid investing in China A-shares at the time, as they seemed particularly risky, and because historical performance data – an essential input into our optimizer – did not exist for this new asset class. The investment results since that time have vindicated both choices. However, we keep a careful eye on China, where numerous potential obstacles to continued economic growth and financial openness loom large, and where, even if those obstacles are overcome, growth rates will ultimately converge with those of developed markets. 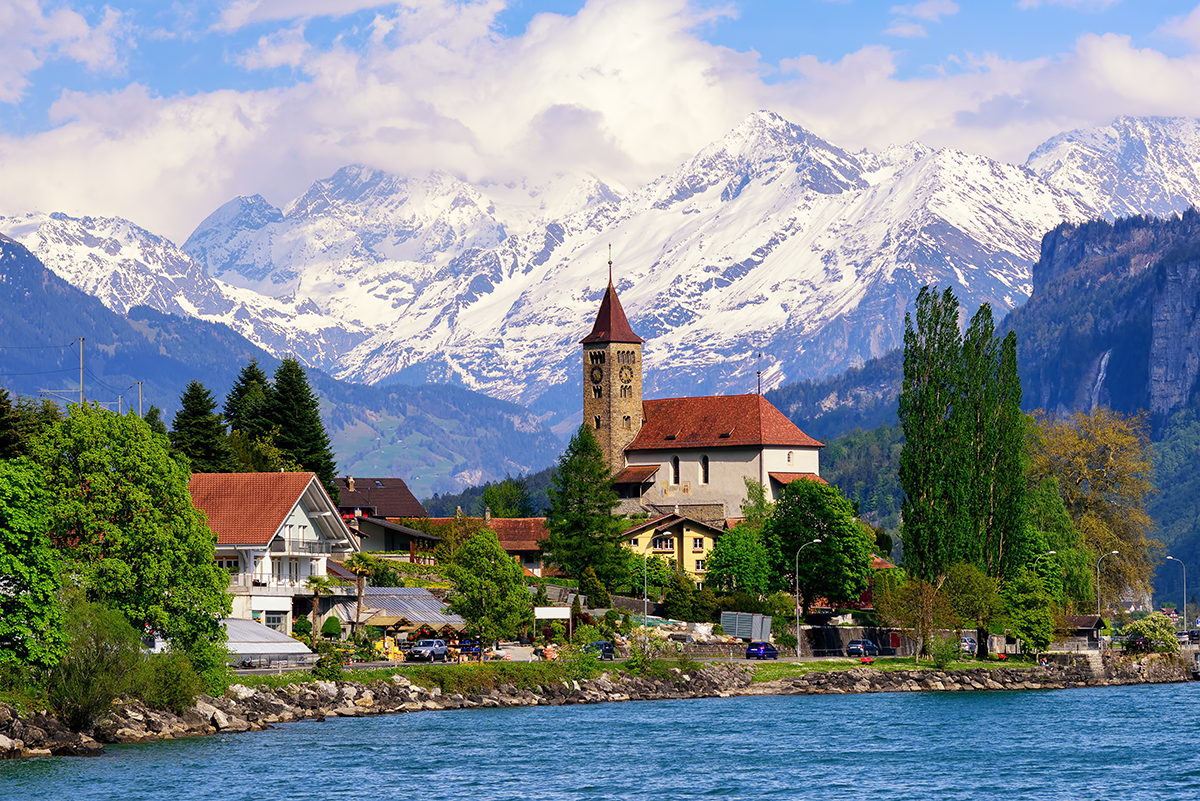 The European Union, and in particular the single-currency Eurozone, have been unique experiments in economic integration and unification across many distinct cultures. The absence of exchange rate fluctuations, and of barriers to movement and trade within the region, enhance its overall economic output. But the need to simultaneously manage inflation and employment across each of the diverse nations comprising the Eurozone using a single set of monetary policy levers poses serious challenges. The severity of these challenges became particularly apparent when Greece’s debt crisis began in 2010. Euro currency and overall EU risk became a dominant concern for our portfolios. Greece’s relationship with Europe remains very strained and, along with periodic trouble in other smaller European economies, has let to fears the Eurozone or EU could be fracture or be dissolved.  Removing Europe from our strategies was not an option we considered as its economy – mostly concentrated in larger, healthier countries – would be too important an omission from our globally-diversified portfolios. New Frontier’s research also indicates that currency hedging is a poor way to address risk in the context of long-term strategic asset allocation. Instead, we looked at a number of alternative ways of allowing the optimizer to mitigate some Euro risk.

One approach we tested replaced the broad Europe fund with a number of major single-country European holdings. These more differentiated funds carried high expense ratios, though, and the optimized allocations to them were not found to be statistically significant. Another approach involved adding a UK fund alongside the Europe fund. The UK has its own currency and is the largest market in Europe. But we found that its performance was still too highly correlated with that of Europe to provide any real diversification benefit. Norway was another country outside the Eurozone (and in fact outside the EU) we considered, but its economy is not large enough to warrant a sizeable allocation in a global portfolio.

Switzerland, though, is a major non-Euro, non-EU European economy with 500 years of history as an independent nation. Testing the inclusion of a Switzerland ETF alongside the European fund in our strategies, we found that Switzerland received statistically significant allocations in our optimizations, with a nearly concomitant decrease in allocation to the Europe ETF -- giving us reason to believe we had found a way to reduce our exposure to Euro currency risk without giving up any exposure to European economic growth in general. We added an allocation to Switzerland in our portfolios on 12/29/2011. More recently, we considered and rejected a potential replacement of Switzerland with an EAFE Min Vol ETF. We found that EAFE Min Vol has higher correlations with virtually every asset class in our portfolio than Switzerland does, meaning it would have less diversification benefit whether Euro currency risk continues to plague the region or otherwise. EAFE Min Vol also showed up with lower weights in our optimization than the Swiss fund it replaced, indicating that it could not play as important a role in our portfolios.

Euro risk remains a concern in the face of developments such as Brexit; however, should uncertainty about the Euro diminish, New Frontier would likely no longer invest in a Switzerland ETF.

In conclusion: The world economy is continuously evolving, in some ways predictably, in other ways often full of surprises. New Frontier pays close attention to these developments in its effort to best capture global growth in carefully risk-managed strategic portfolios. Inevitably new major players will emerge in the international marketplace and ways to gain exposure to them in our strategies, while safeguarding against their risks, will have to be considered. Fortunately, new ETFs representing many different economic niches are regularly introduced, and expense ratios for index funds across the board continue to fall. Expertise in statistical analysis and financial theory, extensive investment experience, and world-class optimization and rebalancing technology give New Frontier the ability to scientifically consider and choose between various ways of availing its portfolios of new opportunities as they arise – while protecting the investor from existing and potential sources of risk that can lead to undue volatility and jeopardize the investor’s long-term objectives.

Paul Erlich is an experienced investment professional and a member of New Frontier's Investment Committee.  After earning a B.S. in physics from Yale, he joined Acadian Asset Management, where he became a senior research analyst.  He has extensive experience in equity modeling and portfolio construction.